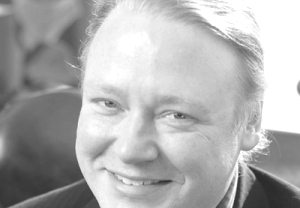 Brian Behlendorf is a technology adviser and entrepreneur who has held founding and executive board positions in firms and non-profits focused on open systems, open standards and open source. Behlendorf organized and served as the Founding President of the Apache Software Foundation, a 501c3 non-profit that organizes volunteer software development projects around key Internet technologies, helping ensure an open and free marketplace. Behlendorf also founded and served as Chief Technology Officer of CollabNet, a company focused on bringing open source collaborative software development tools and methodologies into enterprise environments. Behlendorf currently serves on the Board of the Mozilla Foundation, the single largest open source project by user base, revenue and funded core headcount. Since retiring as Chief Technology Officer of CollabNet in 2007, he has focused on advising corporations, start-ups, investors, governments and NGOs on open source strategies. 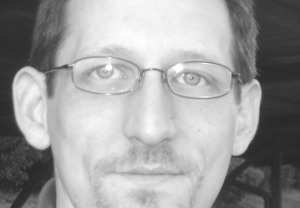 Chip Childers is the Technology Chief of Staff for the Cloud Foundry Foundation. Previously, he was Vice President of Product Strategy at CumuLogic. Prior to CumuLogic, Chip spent over 15 years in engineering leadership positions within the service provider industry. He has served on the board of directors for the DMTF. He is also a member of The Apache Software Foundation, where he has served as both an officer and a mentor for incubating projects.

The Makings of a Modern Application Architecture 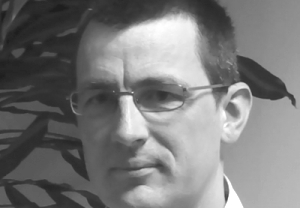 Ross Gardler has been involved with open source in one form or another since the mid ‘90s. He is a member of the Apache Software Foundation where he currently serves as the foundations President. He’s worked in many roles including research, independent strategy consultancy, and lead of the UK academic sectors open source advisory service. Ross now works for Microsoft Open Technologies, Inc.

State of the Feather 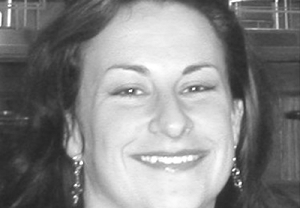 Gina Likins has been working in internet strategy for more than 20 years, participating in online communities for nearly 25, and working in open source for more than three.  Her current role involves working on Red Hat's Open Source and Standards team, doing university outreach.

How to Thoroughly Insult and Offend People in Your Open Source Communities, or “Your #$%@ $%@&ing Sucks and I $%@&ing Hate It" 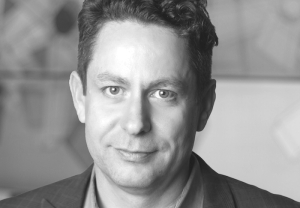 At Pivotal, Mike helped to create and structure the Cloud Foundry Foundation and is currently working on the OSS efforts around the Pivotal Big Data Suite and the Open Data Platform.

And Now, A Word From Our Sponsors 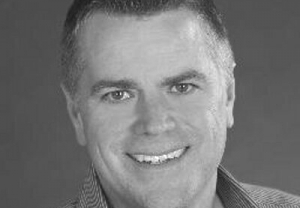 Jay Schmelzer is a Director of Program Management at Microsoft.  Jay and his team are responsible for the CLR and .NET Framework, Microsoft's managed languages (VB.NET, C#, F#) and Visual Studio's support for building Microsoft Office 365 and Azure solutions.  Jay was a central figure in the open sourcing of .NET and the formation of the .NET Foundation and currently serves as the foundation's President.  Prior to joining Microsoft, Jay was a partner with a leading consulting firm and specialized in the design and development of enterprise applications.

20 Years of Valuable Lessons for the World 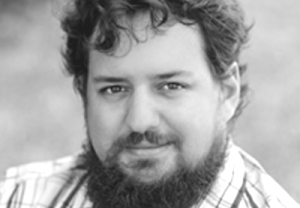 I'm not good with titles. I usually describe myself as a computational scientist and data architect. I have with experience implementing distributed, large data applications and putting cutting edge math to work. In my day job, I play the Chief Science Officer at Continuum Analytics, a Python data science startup. This basically means I get to work with an amazing set of data and computational scientists to address some of industry's data needs.

I spent a decade in academia creating novel algorithms to speed implementations of mathematical models on the world's largest supercomputers, usually computational fluid dynamic codes. This was done in high level languages and code generation with open source tools. My code has been used in applications as varied as patient specific medical care to predicting hurricane storm surges.

For the more credential-oriented minds, I received my Computer Science PhD at the University of Chicago in 2010. I've held research positions at Argonne National Lab, Sandia National Lab, Institute of Computational Engineering and Sciences at The University of Texas-Austin, and the Texas Advanced Computing Center. In industry, I served as lead developer at Kove, Inc. during its early stages, where I helped bring a record breaking SAN disk array to market. I've also has also worked with big data financial applications at Enthought, Inc and currently at Continuum Analytics, Inc.

The Communities of Data Science: An Outsider's Viewpoint